A closer look at a model produced for our project to refurbish and extend the Grade II Listed Bromley Hall School building in London Borough of Tower Hamlets.

The new facilities are to meet the much needed demand for primary pupil places across the Borough. The proposals will see the School become a 420 pupil Primary School with Nursery Facilities.

“This was a really interesting model to do because of the fantastic roof and lightwell structures. It was important to capture this in the model and I think we did this well. The existing school block which is to be refurbished is made from oak to differentiate it from the surrounding context which is made from lime. The new build is a sprayed Perspex and reflects the rooflight structures of the original school – with a roof that lifts off to show the interior.” James Parkinson, Model Maker.

You can find out more about the Bromley Hall project by clicking here. 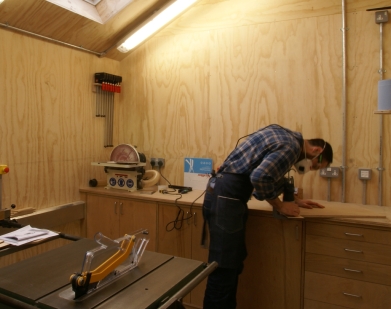 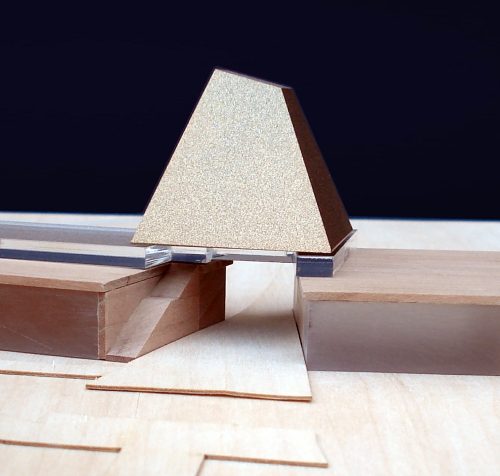