Our graphics and visualisation manager Derek Jackson recently entered the HP Mars Home Planet competition to conceptualise and design a city on Mars.

Derek submitted entries into two of the three HP Mars Home Planet competition categories. The initial challenge required designers to submit their concept for a city that could support a productive and happy existence on the red planet for one million humans. The concept had to be plausible, noting the physical constraints of being on Mars such as the atmospheric conditions, gravity, soil, terrain, air, cosmic radiation and the need of a water supply.

Here’s what Derek came up with:

The GenYsYs city concept is based around the initial phases of the city’s growth, formed on a hexagonal grid of nodes and links.

Inspired by geometric forms found in nature, the hexagonal grid can be infinitely expanded and adapted to the terrain.

Each section will be 3D printed on Mars to avoid transportation of individual components. The sections will pump the city’s waste, grey water and fresh water through its hollow shell, aiding radiation shielding for  inhabitants.

Using standard, adaptable components for all structures allows for quick production and expansion.

After entering a rendered model into the concept stage competition, it made sense for me to take the model forward into the rendering challenge having already done a large amount of the work – not appreciating how easy it would be to get carried away! Here are the two final stills that formed my entry. As well as submitting two entries to the still image category of the HP Mars Home Planet competition rendering challenge, I spotted an animation category. I thought this would make a great opportunity to test my skills, having previously produced similar pieces of work at LSI – for example this animated render of our Earlham Hall project at the University of East Anglia.

I spent some time enhancing my previous stills, and used these as a basis for producing some animated renders. The produced animations show four different sequences; starting with the whole city, the animations reduce in scale before ending inside one of the science labs.

The standard of entries into the competition was high, and you can view the entries here. I was particularly pleased to hear that one of my entries had been picked as a finalist!

Overall, the competition was a hugely enjoyable experience and allowed me to test some ideas that could easily translate into our projects here at LSI. 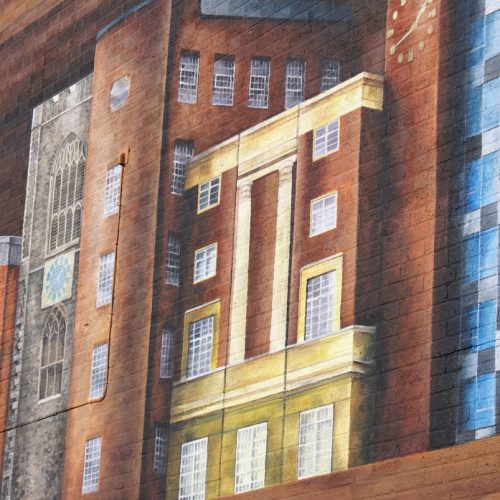 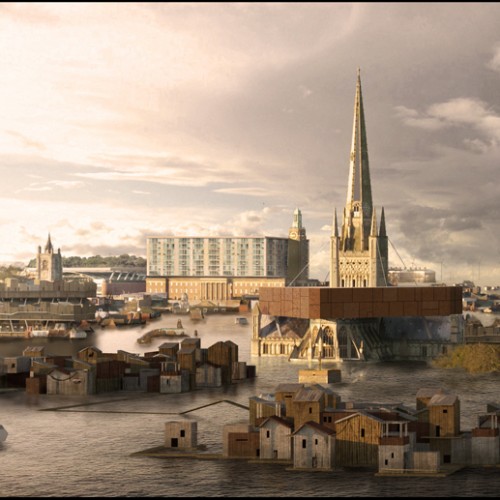 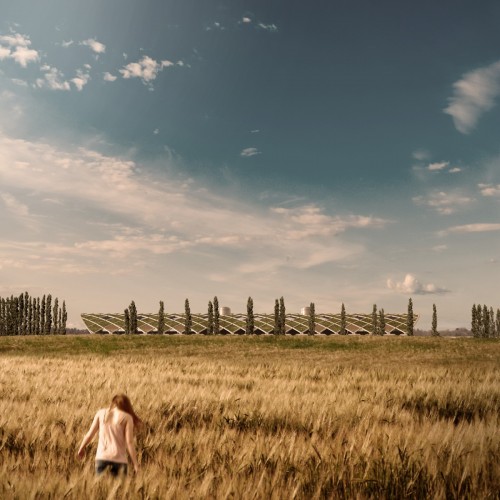 What makes a successful architectural visualisation?