LSI Architects has been named Consultancy Practice of the Year for the second year in a row by Norfolk Constructing Excellence Club, with its Riverside Offices project in Lowestoft also winning the Legacy Award for sustainability.

The Practice received the awards at Norfolk Constructing Excellence Clubs annual awards evening on the 12th April, which showcase the range and quality of work currently being undertaken and completed in Norfolk and the surrounding areas.

Partner David Andrews accepted the award for the Consultancy Practice of the Year, and explained that LSI has been looking at developing a culture that embraces feedback, both internally and externally, which had prompted valuable feedback upon which the practice is acting in order to continue to provide a service that clients and colleagues value. The two entries will now be entered into the East of England Constructing Excellence Awards later in the year.

LSI named Consultants of the Year! 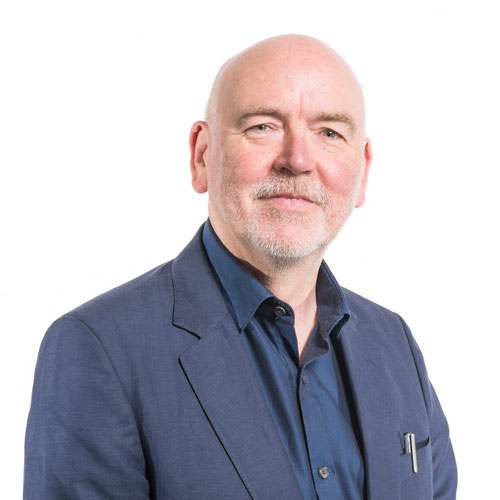 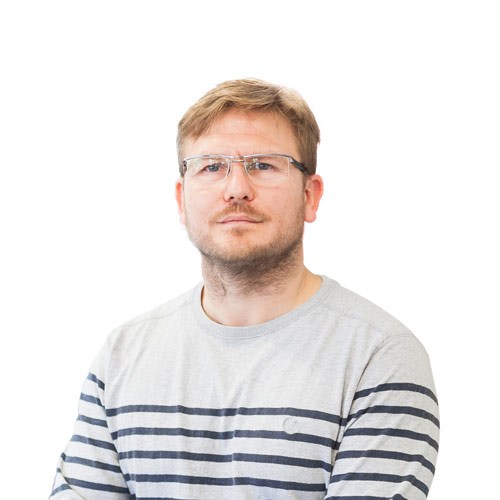