Our inhouse BIM Manager James Lake is taking on a new challenge… Here’s the full story:

James’ Dad, Stephen, has been local to Blakeney for a number of years as part of the seasonal economy and this year will be his last before heading off for warmer climes. As a parting gift, James and his Dad have decided to raise money for the Blakeney 12, a local charity which distributes funds and grants to struggling locals in need.

To do this, the pair are to cycle from Blakeney in Gloucestershire to Blakeney in North Norfolk, covering approximately 225 miles. They’ve coined this The Great Blakeney to Blakeney Bike Ride.

Fortunately for James’ legs, Steve is on an electric bike meaning their daily mileage is limited by his battery charge. They will be breaking the ride down to 40-ish miles/day over 6 days. The Google Maps route is below – you’ll notice that they’re actually starting a bit further away in Newport!

The highest point they will reach on the bikes will be 208m above sea level, with the lowest being -2m.

We asked James how he was feeling about the ride: “I’m a non-cyclist, so it’ll be okay as long as the novelty factor stays. In all seriousness, I am excited, I just hope any wind stays behind me!

We’ve somehow managed to get both the local councils involved, who are exchanging diplomatic gifts which we’ll be transporting, so we’ll be having some sort of meet and greet at both ends with the local representatives.”

The pair are aiming to raise £1,500 between them, with all money going directly to the charity. 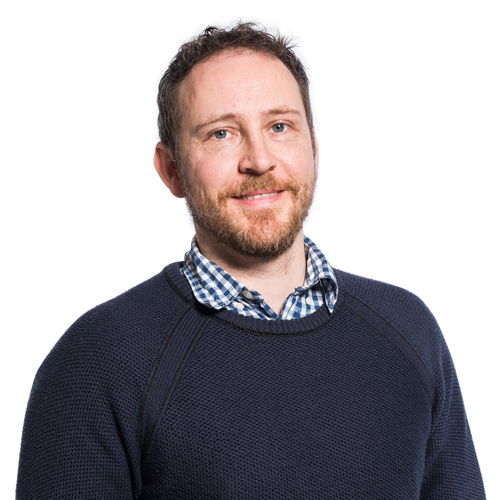