Architect Kirstin Aitken discusses the EU ‘nearly zero-energy buildings’ directive and how Architects, and the construction industry as a whole, have an important role to play in designing and building buildings with reduced energy demand to have a positive impact on climate change.

I recently watched Leonardo diCaprio and Fisher Stevens’ film ‘Before the Flood’ and, while I consider myself fairly well versed in the effects of climate change around the world, this film still shocked me.

The film challenged me to think about the part that I, personally and as a member of the architectural profession can play in this.  In the course of the documentary diCaprio travels around the world reporting on new and extreme methods of fossil fuel extraction, places where the changing climate is impacting on livelihoods and even liveability, and places where new technologies are being developed.

While the film is thorough and informative, its focus is very much on the challenges around energy generation and finding viable replacements for fossil fuels.  For the construction industry, the climate change focus is different, and, for me, the significant aspect that is missing from the film is any discussion of reduction of energy demand in the first place, something that Architects, consultants, contractors and their clients are well placed to influence.

Buildings account for an astonishingly high 40% of energy consumption within the European Union,[1].

However, putting targets (or even directives) into action is never plain sailing.  In the UK there is currently little clarity about how we are going to reach these performance requirements, or even what ‘nearly zero-energy’ buildings might actually mean.[4]  When the definition of nearly zero-energy buildings across Europe were published in 2015 by BPIE, the UK was showing as having a definition in place.  However, since then we have unpicked this by dropping the UK Zero carbon building standards and have seen the organisation charged with facilitating the changes disbanded.[5]  It was foreseen that the required shift in building standards and ambition would be created by a progressive tightening of building regulations.[6]  In practice though, there has been little significant change in Part L in recent updates of the order required to reach these targets.[7]

To add to this confusion, we now have the uncertainty surrounding the UK’s departure from the EU.

It’s not clear at present how this fundamental change is going to affect our environmental policies.  With the recent signing of the Paris Accord, however, it is clear that the retention of ambitious targets for energy performance is critical.

There is an important role for Architects in all of this, and one that represents an opportunity.  In situations where we can see what is needed, there is an opportunity for architects to show leadership.  Architects have a unique opportunity to drive a sustainable approach, to educate clients, to train the next generation and to influence design projects. Rather than gloom, architects need to demonstrate ambition and hope, that the buildings we design might be our impact on the world.

[4] The BPIE (Buildings Performance Institute Europe) summarises the UK position as of April 2015 as having an agreed status, but with details to be fixed.

[5] The purpose of Zero Carbon Hub was to “help translate the then Government’s target for all new homes to be zero carbon from 2016 into practicable regulation, and to remove the barriers to its implementation”.

[6]  “In 2007 Government introduced a policy stating that from 2016 all new homes constructed must meet a Zero Carbon Standard. This change is expected to be implemented primarily through the progressive tightening of Building Regulations.” (http://www.zerocarbonhub.org/sites/default/files/resources/reports/ZCHomes_Nearly_Zero_Energy_Buildings.pdf)

[7]  “Unless significant measures are put in place to reduce emissions from the housing sector from their current level of around 40MtC a year they could constitute over 55% of the UK’s target for carbon emissions in 2050, nearly doubling the current 30% contribution. This is clearly unsustainable.” (Select Committee on Environmental Audit First Report) 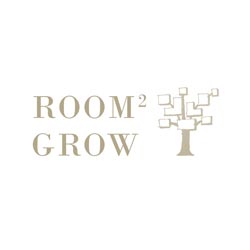 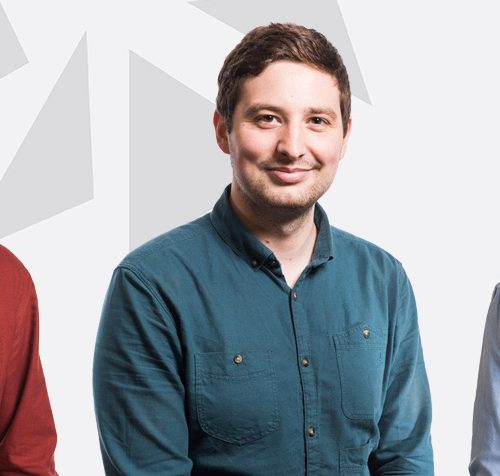 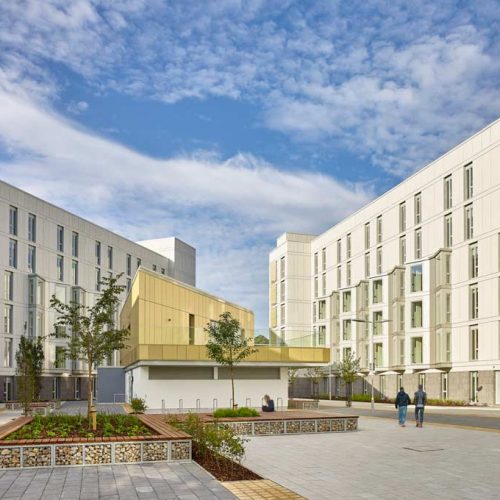 Does Student Accommodation need a rethink? 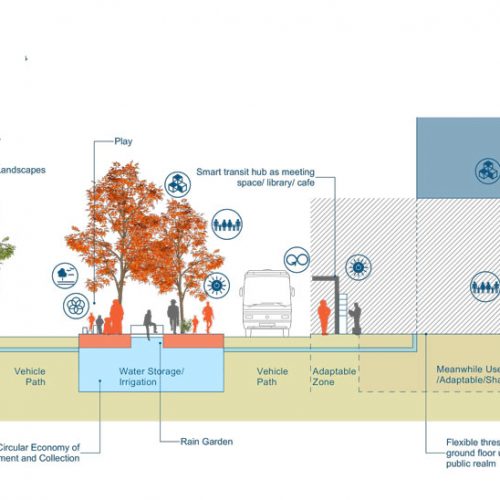 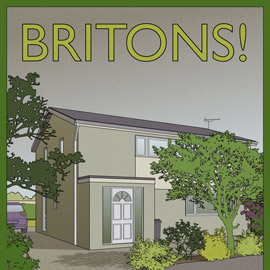 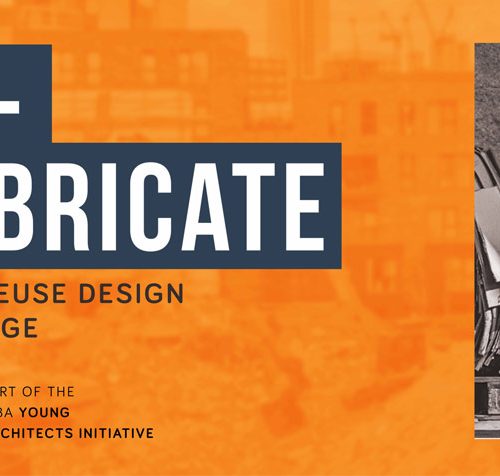 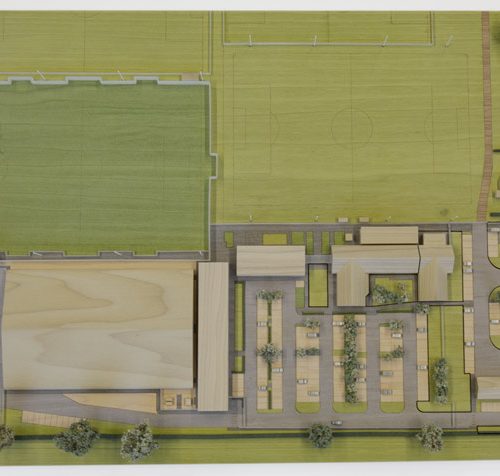 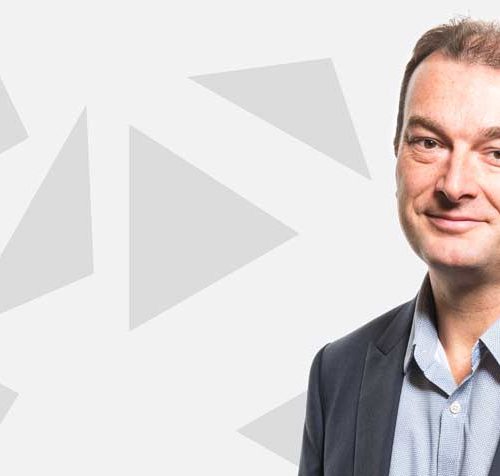 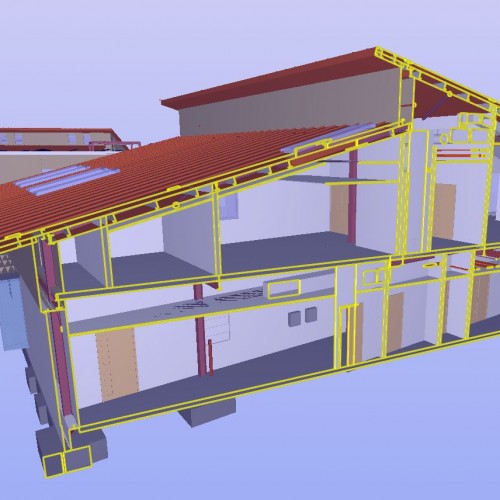 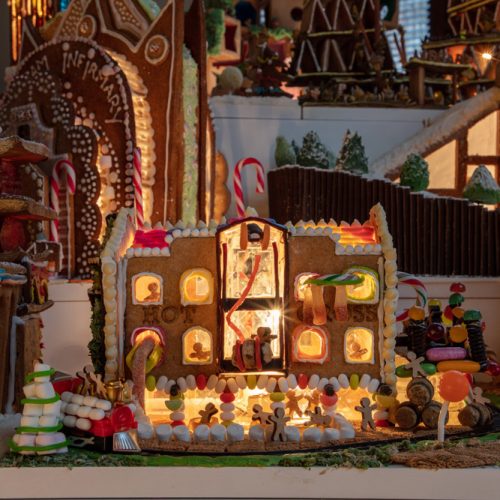