We take pride in having a business that clients and colleagues respect because we do the right thing.  Having highly skilled and motivated staff that share our values and ethos is fundamental to gaining this respect and we recognise that it is our staff who are able to deliver the quality design and committed service that we believe our clients should expect.
Our People Sarah Burton 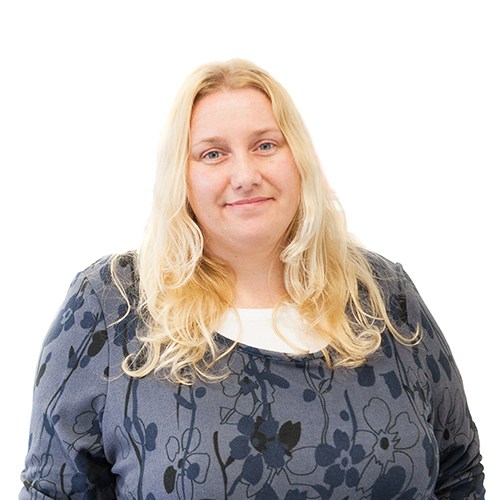 Sarah became a permanent employee in 2010 following a 2-year secondment from one of the 4 Norfolk –based practices where she had previously worked. Her entrée into her role as an architectural technician was originally through an HND in interior design. This perspective has informed her projects both prior to joining LSI and subsequently. Sarah became an Associate at the Practice in 2018.

At LSI, she has worked on a projects ranging from an RIBA Award Winning bespoke family home on the Broads to an extensive refurbishment of the Riverside leisure complex Norwich, as well as numerous primary healthcare projects for Gt Yarmouth & Waveney PCT. The role she perhaps enjoyed the most related to the conversion of 156/8 Kingswood Avenue into a 5-person adult respite care centre, which used her skill-sets to the full. She liaised closely with the client finding out what the end users really need, and then with the authorities and contractors to achieve it.

An RIBA Award-winning 4-bedroom timber and glass sustainable house for the family and the environment on a prominent riverside in the Broads.

Orsteada House is a replacement dwelling in a mature landscape setting in The Broads which is a unique national park in Norfolk.

Norwich Institute for Language Education provides education programmes using ‘classrooms’ and teaching spaces in a number of buildings within and close to the city centre.

The scheme, which forms part of the ESFA's Thames Valley B Batch, will see the demolition of an existing collection of disconnected non-compliant teaching spaces and provision of a new “superblock” which will provide secondary education for 11- 18 year old pupils and includes a sixth form.

Our proposals for the new £4.15million state-of-the-art cancer care and support centre at Cromer and District Hospital have been approved by North Norfolk District Council.

LSI Architects on the rise in Building Top 150 Consultants

Our project to restore an existing former stable block/coach house and provide a new single storey contemporary pavilion within the curtilage of Earlham Hall at the University of East Anglia has been shortlisted for the Award for Excellence in Architectural Technology at the 2019 AT Awards.