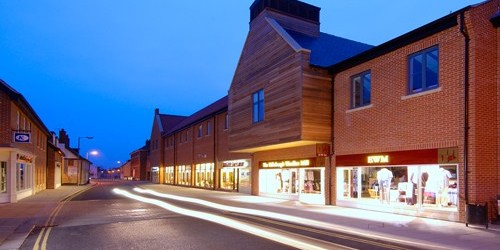 The proposal, which creates a new retail pedestrian ‘loop’ and improves car parking for the centre of Dereham, was the subject of a stiff debate between the council, the local population, the developer and CABE. The debate focused on the nature of streets and spaces formed, and the method of accommodating cars. This exposed the potential conflict between preferred images of urban space and the functionality of current retail patterns in a market town.

The scheme adds to the diversity of choice for local people, and facilitates access by a new car parking regime limiting stay to short-term for shopper convenience.

This scheme redeploys a brownfield site in the centre of an historic market town adding two new large stores and 12 new shop units. 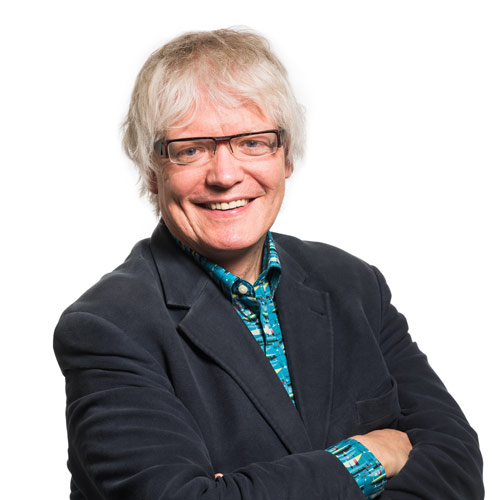 Walking from Woodbridge to Norwich in a day!