With many of our Architects and Architectural Technologists heading to various parts of the world on holidays during the last couple of months we thought we would take the opportunity so share some of their sketches. If you would like to join us at a sketchclub, check out our event at the Castle later this month. View from the top of the rock, New York by Chris Lappin A few sketches from locations closer to home…

Under the Pier, Southwold Watercolour by Trevor Price

This watercolour was exhibited at the Royal Watercolour Society exhibition earlier this year, and was subsequently sold to an American – officially making Trevor an exporter! Horizon at Holkham by Blair Luther-Veitch 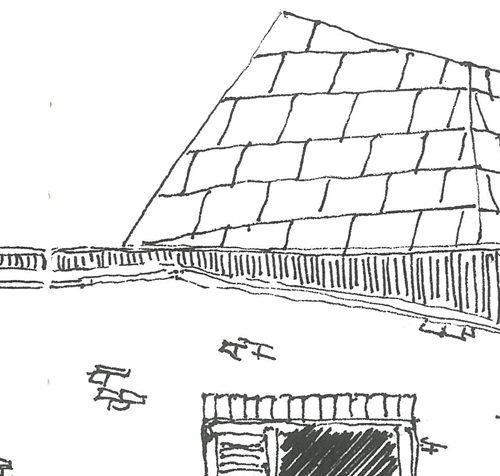 2017 Sketchclub Around the World!
ARCHIVE