Former Partner at LSI Architects, David Thompson, has been recognised in the Queen’s New Year’s Honours list and been made an MBE for services to architecture and to the community in Norfolk.

David played a prominent role in the architectural profession, locally as President of the Norfolk Association of Architects, and regionally as RIBA Chair for the Eastern Region, as well as serving as Chair of Norfolk ProHelp.

David also championed the practices commitment to being a ‘responsible business’ and was personally awarded the BITC Prince’s Ambassador Award, Eastern Region, in recognition of his dedication to, and advocacy of, corporate responsibility.

His most notable work in the region includes masterplanning and projects at UEA, Easton College, Wymondham College and the Cley Marshes Visitor Centre, the most popular of Norfolk Wildlife Trust’s nature reserves, attracting 110,000 birders and visitors a year from all around the world. The teams David has led have received regional, national and international design awards. 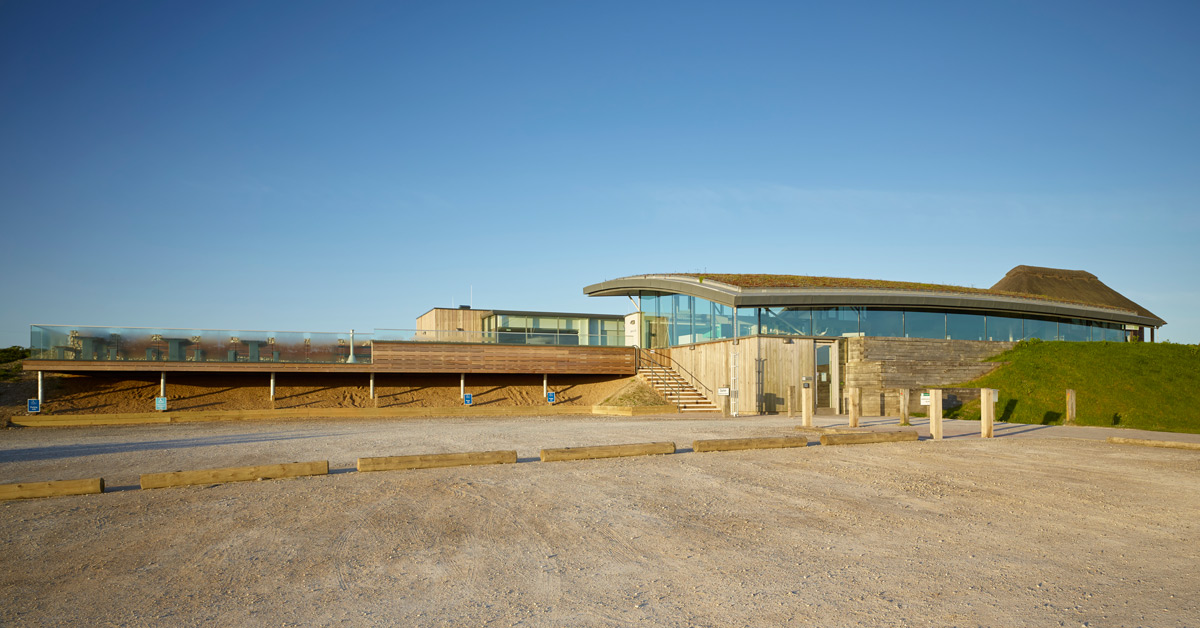 Following his retirement at the end of 2014, David served as a churchwarden of St Stephen’s Church, in Norwich, chaired the St Stephen’s Church Trust Estates and acted as a trustee and chair of NWT in 2014 before retiring from the role and board in 2019.

Director Ben Goode, said “On behalf of everyone at LSI Architects, we would like to congratulate David on his receiving of an MBE, which is truly deserved recognition of his contribution to the Norfolk community.

David played an instrumental role in LSI Architects success during his two decades with the practice which led to it being named an AJ100 Practice for the first time.

David made it his mission to develop our portfolio of work in the education and healthcare sectors when he joined the practice in 1995 and today we have some fantastic projects in both sectors across the UK and are now established as a leading provider of architectural services in those sectors.” 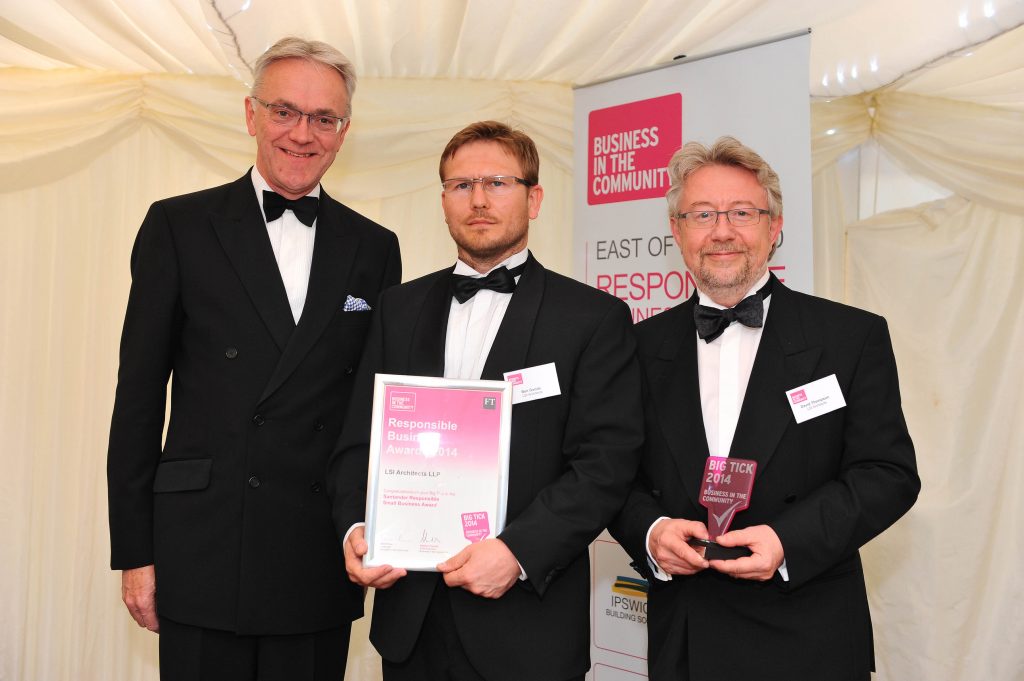