Planning permission has been granted for our proposal to create a new flagship educational campus for the TBAP Multi Academy Trust. This exciting project designed by LSI Architects in collaboration with Lyall Bills & Young, comprises a leading alternative provision school, sixth form and support facilities for the Trust and the wider community.

The project on Finlay Street in London Borough of Hammersmith and Fulham, is based in an existing alternative provision school site and encompasses a new build post-16 alternative provision free school and sports facility, refurbishment and extensions to the existing school buildings, together with extensive external landscape proposals. Part funded by the LA, part by the EFA and part by the Trust, the £12.5m project was won following an open national OJEU and Architects Journal competition in 2015. The site has had various educational uses since its development as a school in 1905, with The Bridge AP Academy located on the site since 2004.

Peter Courtney, Partner at LSI Architects commented “The proposals seek to encourage every pupil to achieve their potential within an uplifting, supporting and inspiring education educational environment.”

Seamus Oates CBE, CEO TBAP, said: “TBAP ensures that every learner reaches their full potential. Having modern facilities helps to strengthen the ever-improving and outstanding results that learners and staff at the Bridge AP Academy are achieving.”

The design premise is to celebrate and work with the existing 3 ‘wings’ each of which have classrooms clustered around a central, triple height communal space. The outside of the historic buildings will be repaired and renovated, with the later addition former caretaker’s house on Finlay Street to be removed. A new two-storey building provides a much needed double-height hall which will be used for sports, fitness training, examinations and seminars. Surrounding the hall are Post 16 teaching spaces set over two levels with a double height internal glazed gallery. The facades of the new build block are generated to respect the form and composition of the existing buildings and are predominantly a composition of buff and red bricks arranged in such a way that the new sixth form is embraced by the existing site. The ground level is set-back slightly and the elevations resonate with the adjacent historic school fenestration rhythm, emphasised by the movement of the brick façade at first floor level on Finlay Street. A new glazed entrance on Finlay Street and link corridor between the Greswell Street buildings are constructed from a curtain walling system with clean and simple lines. These additions are read as a minimal interface between the buildings they connect, which are rich in solidity and detail, bringing the parts of the buildings together and arranged around innovative external landscaping to create a cohesive TBAP Campus, where the development of learners’ personal integrity, self‐esteem and citizenship is central to the scheme. 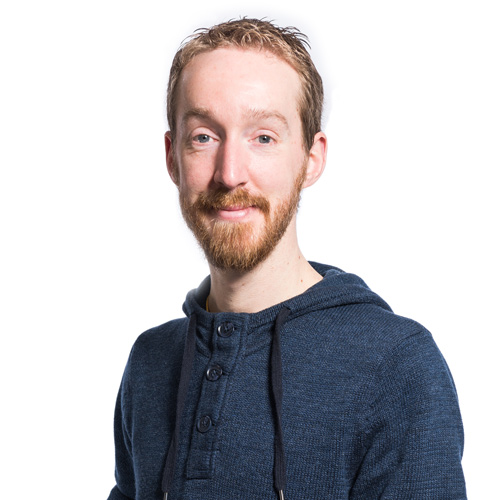 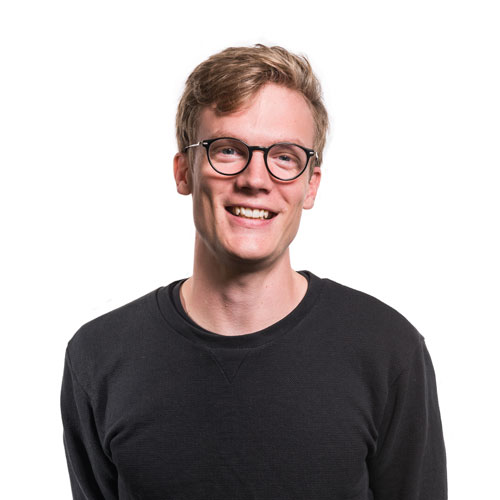