Work to build a state-of-the-art cancer care and support centre at Cromer and District Hospital has begun.

The project will see the refurbishment and extension of the Davison Unit, a disused ward at the hospital.

The North Norfolk Macmillan Centre is being built in partnership between Macmillan Cancer Support, the Norfolk and Norwich University Hospitals NHS Foundation Trust and the Norfolk & Norwich Hospitals Charity.

In the latest local cancer strategy, potential demand for cancer services within the Trust was forecast to increase by over 200 per cent over ten years.

Currently most people from the Cromer area have to travel to Norwich for treatment and the new centre will enable more people to access cancer treatment and support closer to home.

The centre will include:

The building work on the £4.85million project is expected to take around a year. It is being funded in a partnership between Macmillan Cancer Support (£2.2million), the Norfolk & Norwich Hospitals Charity (£1.8million) and the Norfolk and Norwich University Hospitals NHS Foundation Trust.

A number of additional elements have been added to the project to support future capacity and this has increased the overall cost of the build from the £4.15million originally projected.

A new electrical sub-station – which will provide power to the new facility and will also allow for future developments on site – is being installed and temporary facilities have been put in to allow the continued operation of the cleaning and laundry services on the hospital site during the construction.

Development of the clinical services timetable – meaning more people will be able to attend the centre for more treatments – has also increased equipment costs.

Gwyneth Tyler, Macmillan Head of Services for South and East England, said: “Macmillan is making a significant investment in the North Norfolk Macmillan Centre, to help thousands of people to access cancer treatment and support closer to their home.”

Sam Higginson, Chief Executive of NNUH said: “Our facilities at Cromer enable us to deliver first class services to the population in North Norfolk and further afield. We have a large cancer centre in Norwich and this expansion will provide additional capacity to meet the needs of an older, rural patient group in first class surroundings.”

John Paul Garside, Executive Lead of N&N Hospitals Charity said: “£1.8million is one of the largest grants ever made by our charity.  We are delighted to be able to assist the Trust to expand its services in North Norfolk – we know that it will make a real difference to patients.” 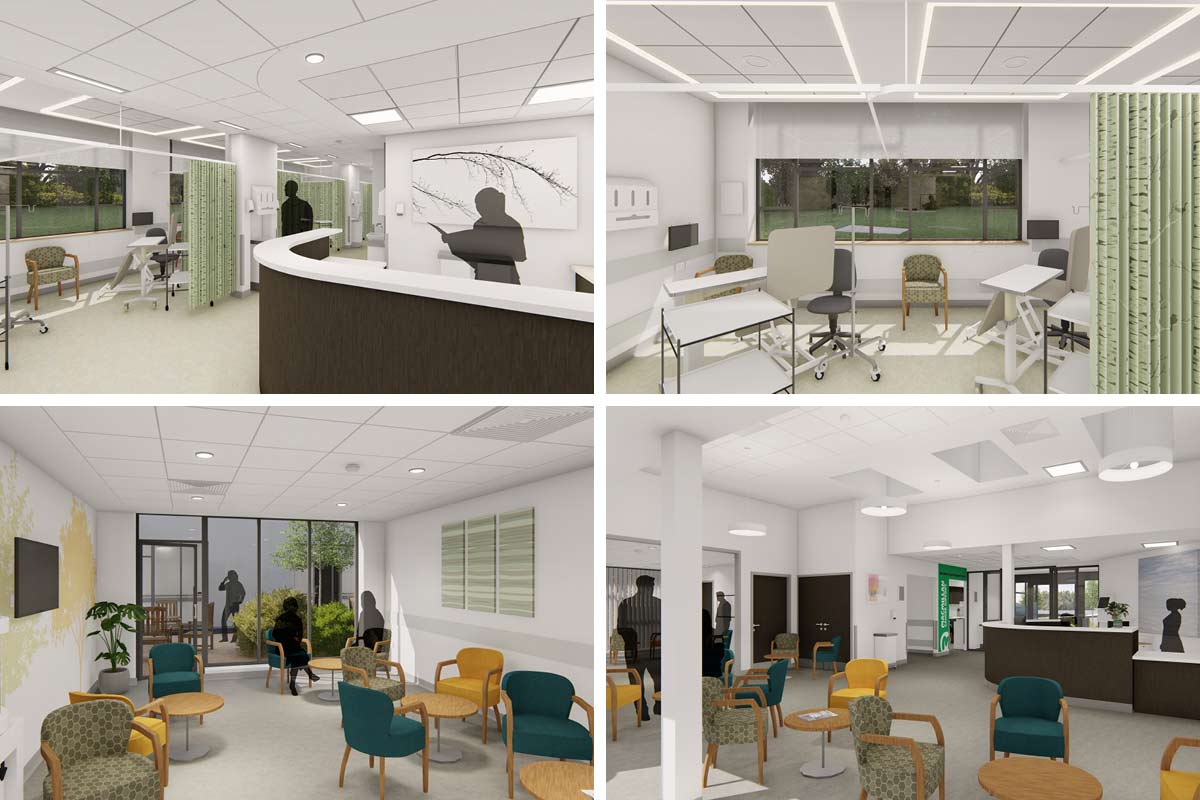 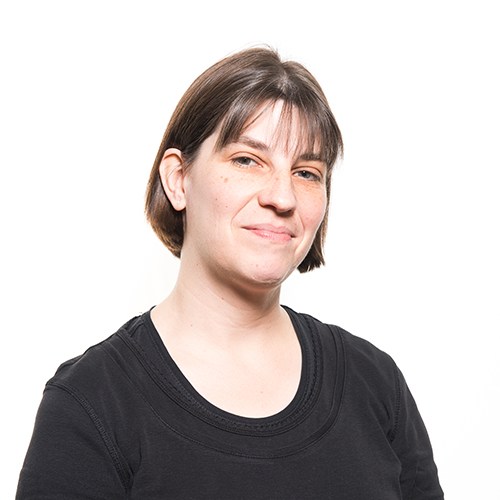