In our recent blog post ‘LSI’s Next Top Model Maker’ we introduced our first in-house Architectural model maker James Parkinson. James has been producing some fantastic models of our projects. Feedback received from clients tells us that they love these models as much as we do.

Here are some pictures of one of James’ latest models which was for a concept for a new archive facility.

The design incorporated public areas at the front of the building, with non-public areas in the centre and archive storage space at the back of the building. This formed a metaphorical filing cabinet, which opens to allow public access.

“A lot of R&D went into this one as it’s not your standard model. I was asked to create a model that would represent the idea of a filing cabinet, that would open out and then light up to show the public area of the building as a beacon. I created 3 perspex boxes with a sliding mechanism so that they could slide in and out as a filing cabinet would do. The middle and back boxes were sprayed to reflect the materials used. I used timber for the public front of the building as per the design.” James Parkinson 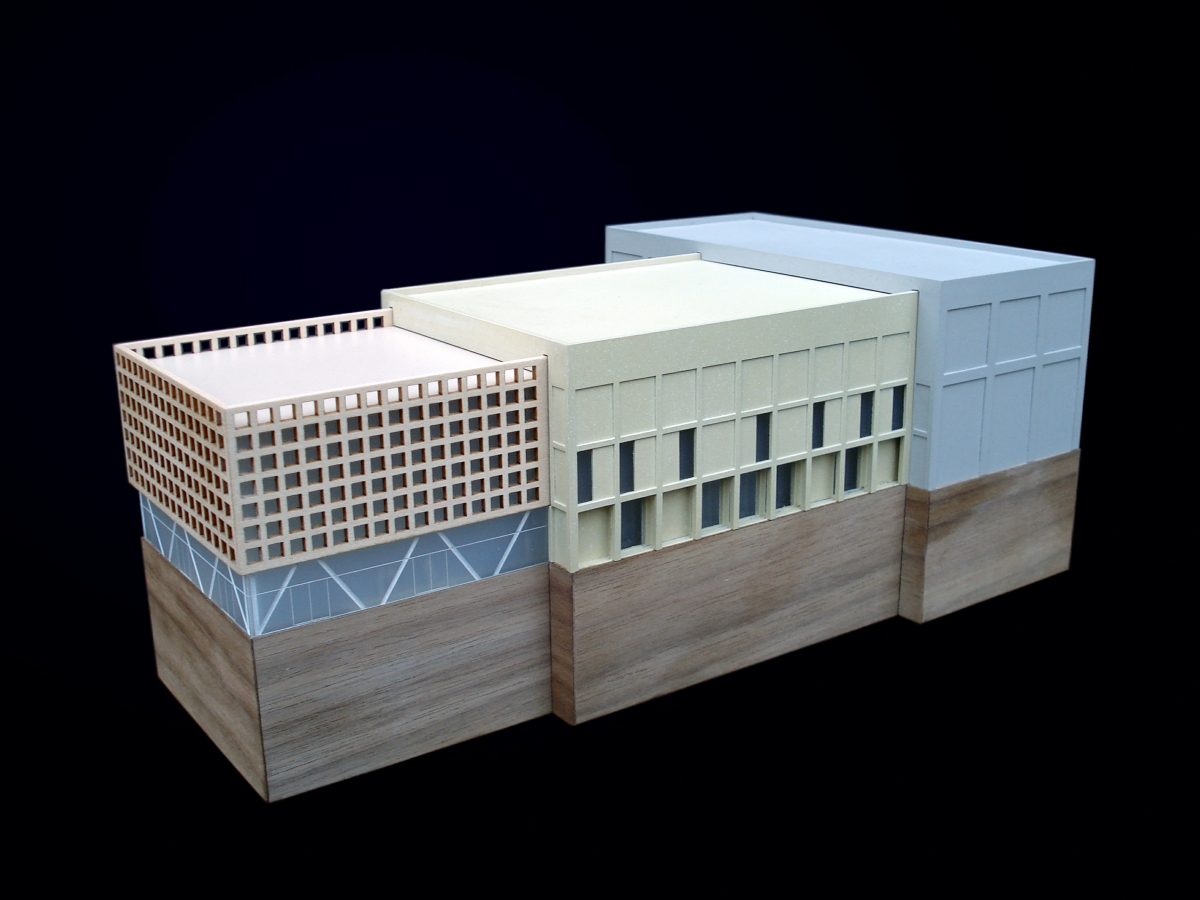 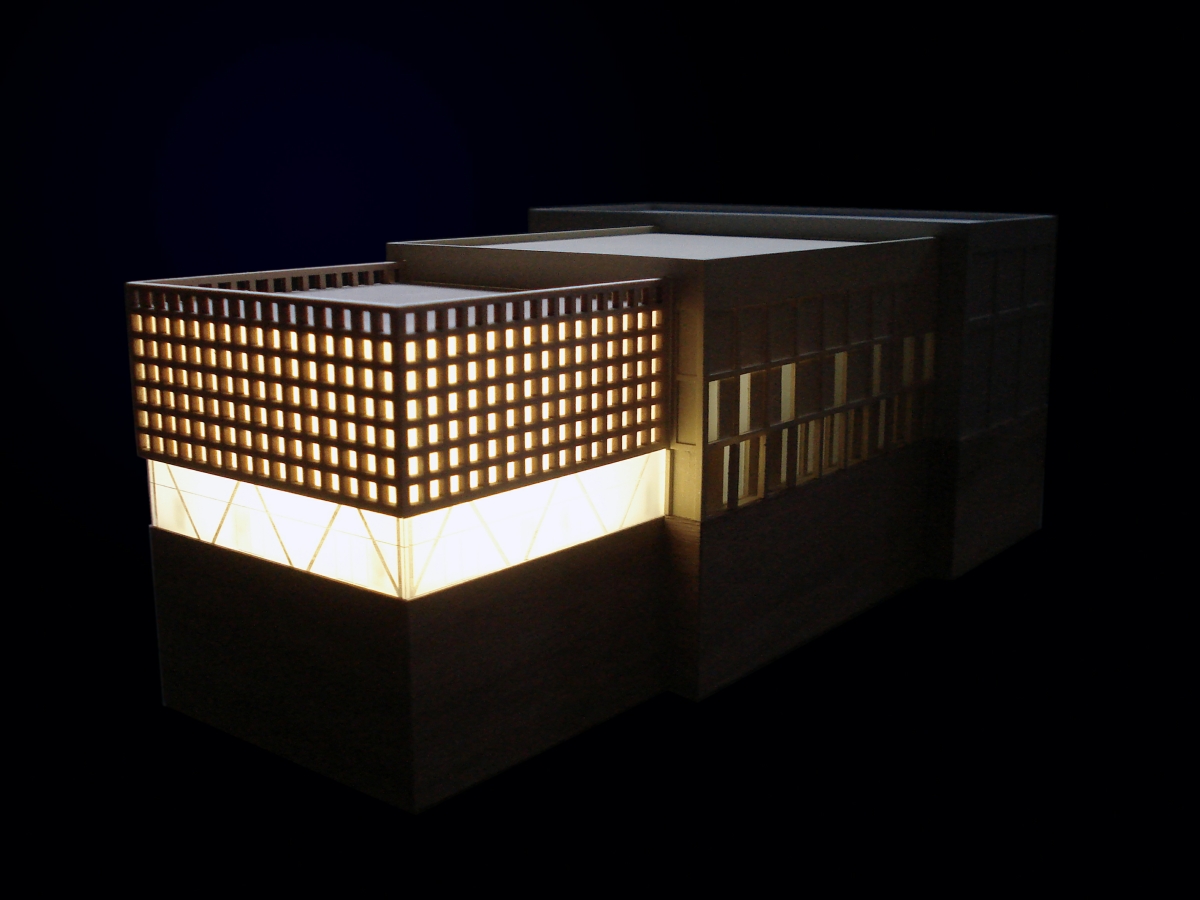