The Practice is delighted to have picked up two East of England Constructing Excellence Awards, including the award for Consultancy Practice of the Year.

LSI also received the Integration and Collaboration Award in partnership with Kier for the exemplary levels of collaboration achieved on our Crome Court student residences project at the University of East Anglia. BIM Manager and Associate Karl Thurston presented the entry at the Norfolk Constructing Excellence Awards and said that “Bringing people together in a BIM environment naturally encouraged team work and collaboration. Everybody involved in the project ‘bought into’ the BIM process, fulfilled their role and supported others to fulfil theirs. The levels of collaboration achieved were crucial in enabling us to deliver to a rapid design programme with minimal errors; an example to the industry of how, when teams work collaboratively, they become greater than the sum of their parts.” 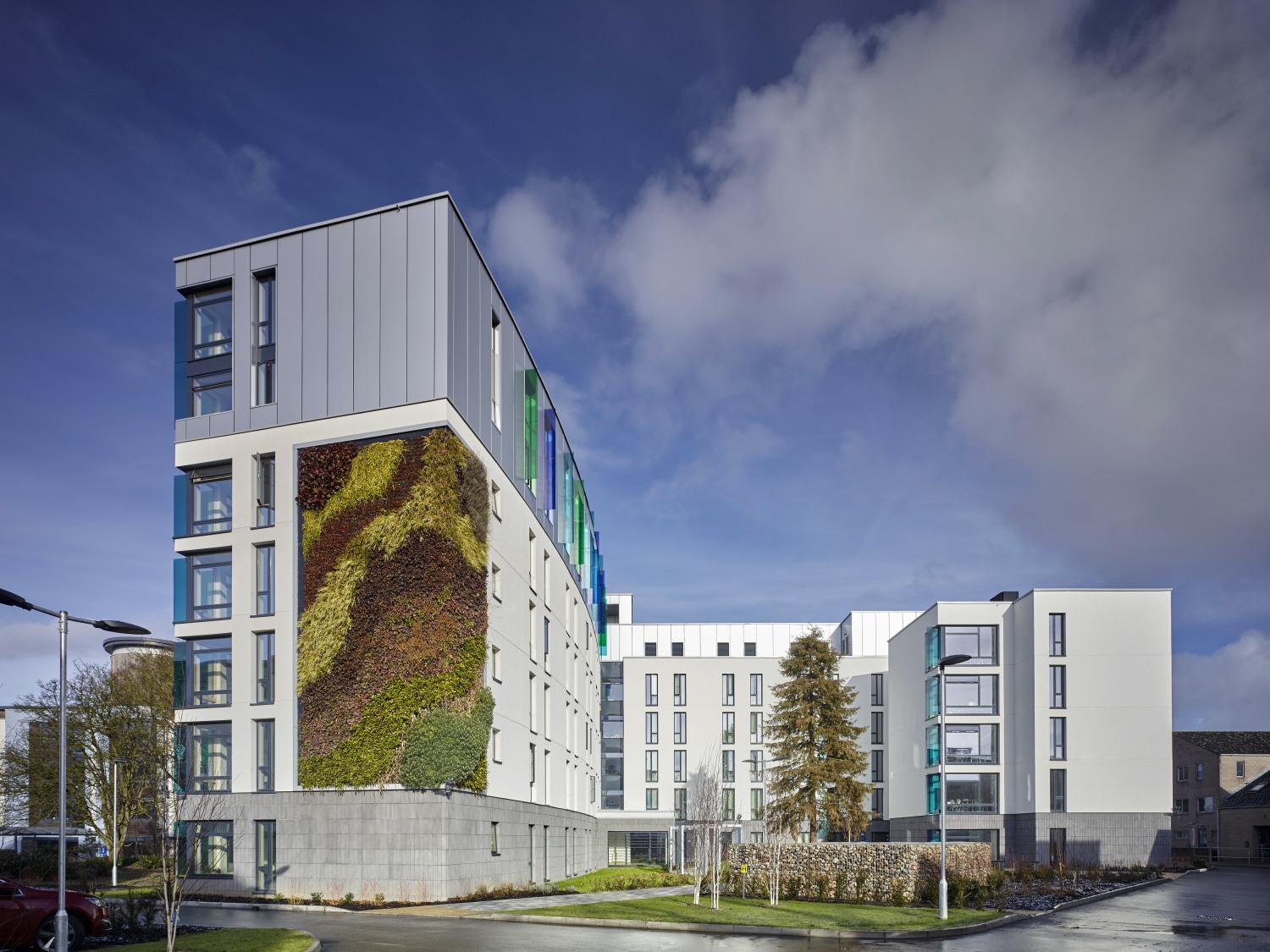 The entry was subsequently a finalist in the National Constructing Excellence Awards, held at the Marriott Grosvenor hotel in London on the 23rd October.

Partner Trevor Price, who collected the awards at the Constructing Excellence AGM on the 13th October said “We are thrilled to have been recognised as Consultancy Practice of the Year, and  with the award for Integration and Collaboration. We place great importance on collaboration and relationships with all those we engage with, which we see as instrumental to the success of any project, and these two Awards are testament to that.”

This is the second year running that the Practice has received an East of England Award, having won the 2014 Award for Innovation.