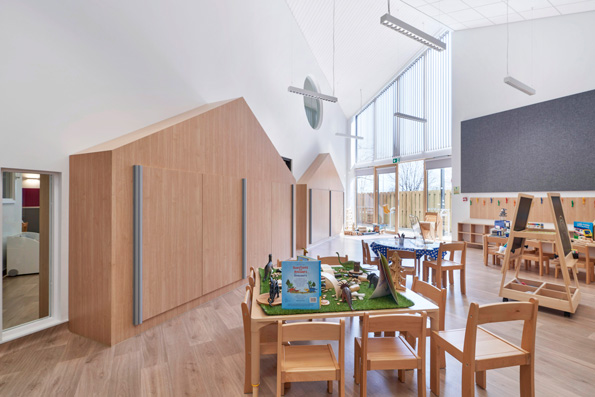 The project has created a spectacular nursery space with a real wow factor, that has become a selling point for the YMCA in convincing parents to choose this nursery for their children. The nursery is already proving incredibly popular, requiring the YMCA to look to create new jobs to increase their capacity.

The purpose built and environmentally-friendly facilities provide the YMCA with spaces that are open, vibrant and unique.

As a design team, we feel convincing the client to build a building like this would have been impossible due to cost. The benefit of retrofit here is that it has created spaces that are so open, vibrant and unique but to a realistic budget and breathed new life into a real community asset which was otherwise in a very poor condition.

The project has been recognised by several awarding bodies, including being named a finalist for the 2022 AJ Retrofit Awards.

Jubilee Hall was once used by the Royal British Legion but closed its doors in 2014 since when it had fallen into disrepair.

Following their taking over of the building, YMCA Norfolk commissioned LSI Architects in 2018 to breathe new life into the building as a hub for the local community. The newly refurbished centre offers a range of services with a particular focus on families, including a day care nursery, café and soft play centre.

The charity’s aim is that by providing these services to the local community, they can support young families and give young people a better start, and then reinvest using the income generated from said services.

The building was already one with real character and included some really striking design elements, of which the design team were keen to retain, for example the floor to ceiling glazing in the main hall space. 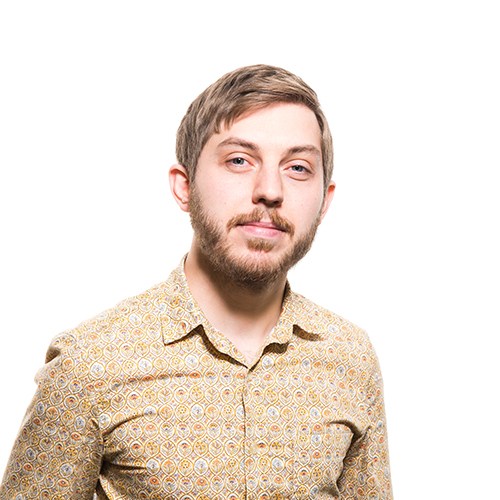 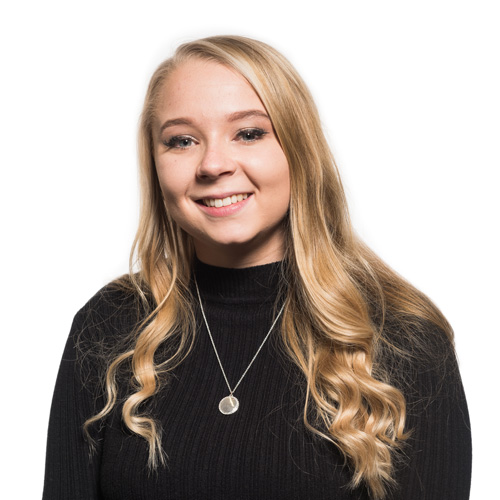