Peter has been with LSI Architects since 1988 having joined when the practice was delivering the Castle Mall Shopping Centre project, an award-winning project that remains LSI’s largest project to this day.

His project experience ranges across multiple sectors. In the healthcare sector, Peter has overseen much of our work at NHS Hospitals across the UK including, most notably, Addenbrooke’s Hospital and the Norfolk and Norwich University Hospital and on award-winning Hospice buildings such as Arthur Rank Hospice. Outside of the healthcare sector, notable projects include multiple Data Centres for globally recognised companies such as Aviva, a luxury boutique hotel in the City of London and a state-of-the-art new operations and maintenance building for Scottish Power Renewables East Anglia One windfarm.

Chief Operating Officer David Andrews commented: “As the lead for our Technical strategy and Technical Review process, Peter has had an immense impact on our team and his skill, knowledge and experience lies behind LSI’s reputation as an architectural practice noted for it’s technical expertise and experience. This is evidenced by our having received recognition at CIAT’s annual awards for projects such as The Louise Hamilton Centre, UEA’s Earlham Hall, The Britten Building at Gresham’s School and Norwich City Football Club’s Lotus Academy.

The achievement is testament to his belief that architecture is less about bricks and mortar, and more about the spaces created inside and out, and how they are used, which is always reflected on his projects. All at the practice would like to congratulate Peter on this wonderful, and well deserved, achievement.” 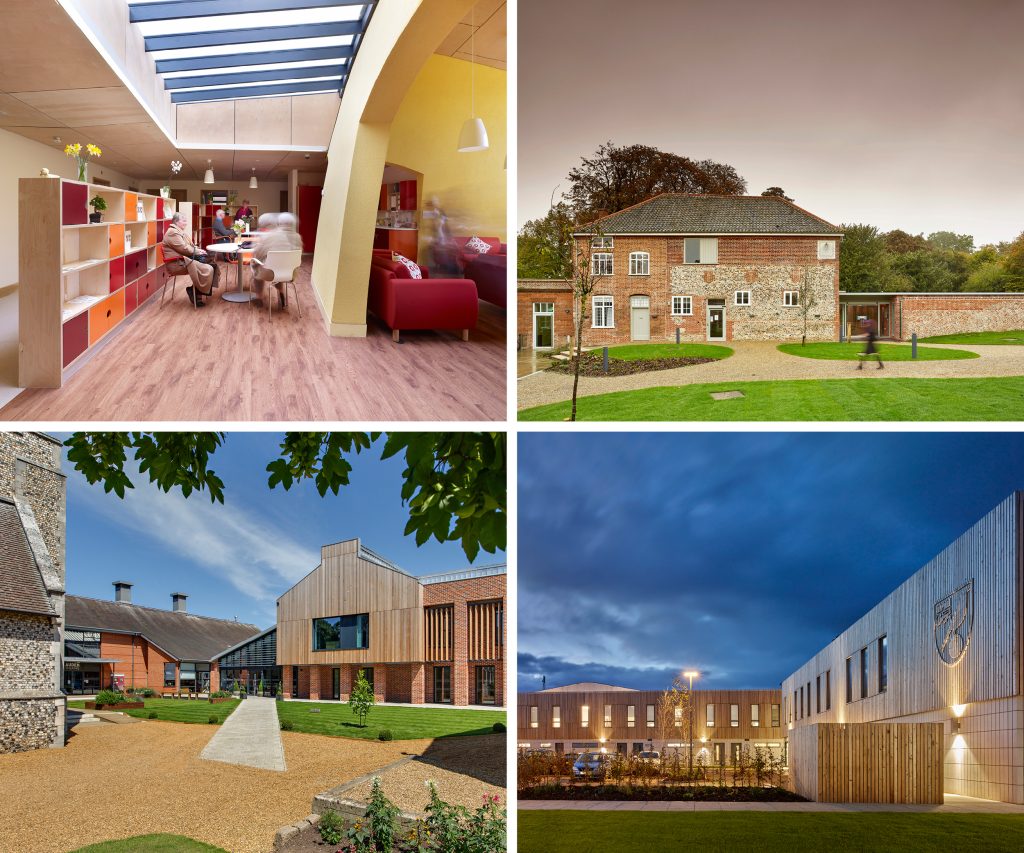 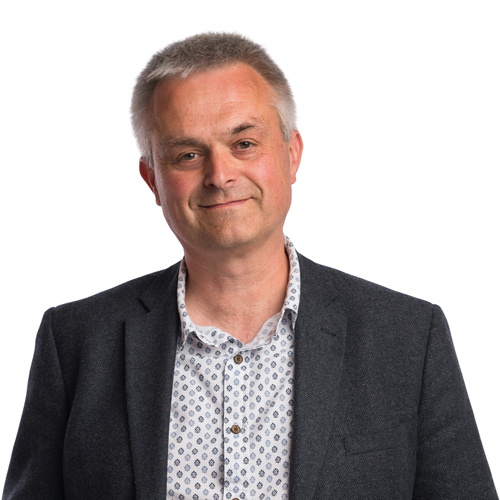